Chicago gets a smart farm 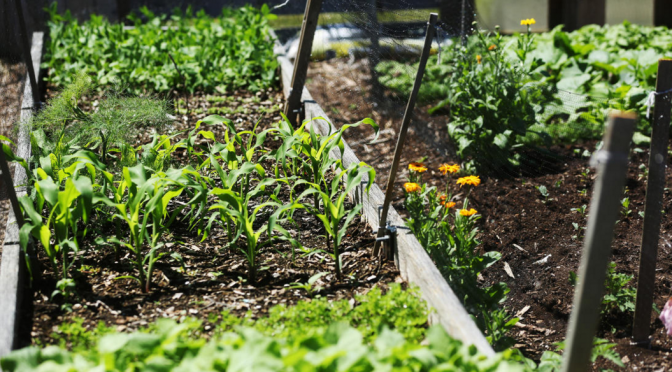 Illinois Institute of Technology (IIT) is doing it again! The Chicago Tribune reported that the university is working on creating a smart farm, powered entirely by renewable energy. Solar panels on top of a tool shed will harvest energy from the sun, and the IIT students and faculty working on UFarmIIT — as the farm is called — plan to install a battery to store energy for cloudy days. One student said, “We’re going to have so much power, you’re going to be able to use it for phone charging, too.”

The farm will also include a watering system with built-in sensors that will test the soil moisture to determine when the plants need water, and then automatically tell the water pumps when to provide it. In the future, UFarmIIT will get a water tank, an aquaponics system to grow plants and fish together, and an expanded composting system.

The team hopes that UFarmIIT will serve as a proof of concept, and also gather data about how much renewable energy an urban farm requires. This is not the first time IIT has contributed to developing new renewable energy systems in Illinois. They already have their own microgrid and are planning to help ComEd with a project to build a microgrid in the Bronzeville neighborhood of Chicago. (You can learn more about those projects and other ways that Illinois educational institutions are helping to lead clean energy innovation in this blog post.)