Guess who’s smart about the grid! 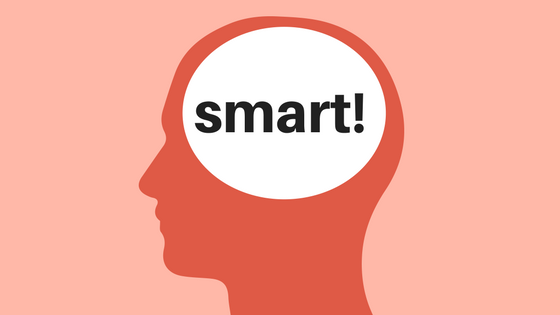 Last week, the Smart Grid Consumer Collaborative released a report confirming a fact we already suspected about our readers: Americans are actually pretty smart when it comes to understanding the smart grid. Around 70% of U.S. consumers are familiar with smart meters and the smart grid — a big jump up from just half of consumers only two years ago. Thanks for picking up what we’re putting down!

Americans are increasingly aware of the savings and dependability that they can enjoy from the smart grid, thanks to efforts by nonprofits and utilities alike. This awareness campaign is paralleled by big spikes in installments of smart technology — and along with it, jumps in the numbers of consumers enrolled in cost and energy-saving programs. ComEd’s Peak Time Savings program tripled between 2015 and 2017, and Ameren is up to 20,000 enrollees for their similar program.

Still, there’s plenty room for improvement: While about 90% of consumers think it’s important to have an energy efficient home, and 60% of respondents said they were likely to participate in energy saving programs, less than 5% of those surveyed have taken the next step to sign up. So – how do we move these primed and sympathetic consumers to start saving?

The Smart Grid Consumer Collaborative has gleaned some ideas from their research — for example, they’ve found that folks react more positively to messages focused on reliability and being a smart, frugal consumer. They’ve found that talk about smart meters specifically, “thermostat apps” or “clean technology,” for example, don’t register as positively in their consumer surveys. You can check out some of their research on their site — available by download for a modest fee, or for free to SGCC members.

We’d love to hear what resonates when you talk with friends, family, neighbors, or clients about the smart grid and saving energy. Please share any ideas you have for transforming smart grid awareness into action with us on Twitter and Facebook.