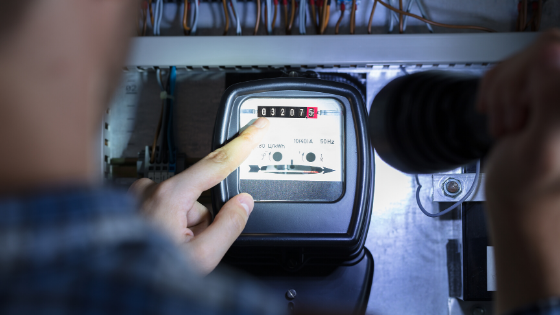 Data from smart meters in Illinois is being used to create a new Time of Use (TOU) program for ComEd customers, much like the Peak Time Savings Program, but with a new twist: participants will be charged according to a standardized fee schedule for energy use throughout the day. The optional four-year pilot program was approved April 1, 2020 and should be available later this year or early in 2021.

Under the Peak Time Savings Program, prices fluctuate in direct correlation with energy demand; customers who sign up for this program end up saving if they don’t use much energy during peak hours, but there isn’t a reliable way to tell when these are on a daily basis.

The Time of Use program will feature three distinct pricing periods, which ComEd has already defined: Super Peak (2 p.m.-7 p.m.), Off Peak (10 p.m.-6 a.m.) and Peak (all other times), with prices lowest during the Off Peak and highest during Super Peak periods. They have not yet released the exact price per kilowatt-hour customers will be charged during each period. This predictable price structure will allow customers to make more conscious decisions about their energy use and their savings.

In addition to saving you money, there are several ways that distributing energy use outside peak hours will make a positive impact on the environment: power plants won’t have to work as hard during peak hours, reducing pollution, and they won’t have to use as many polluting fuel sources to meet demands. The power grid will experience less stress, resulting in fewer outages, and reduced usage could potentially lower energy prices for everyone.

The Citizens Utility Board has also proposed a statewide time-of-use program under the Clean Energy Jobs Act (CEJA), which is currently pending legislation. Learn more about the Time of Use program on their website.